Understanding the Polarity of the North and South Nodes 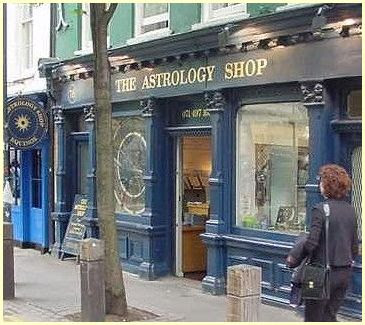 Our emotional bodies are heavy with the many unresolved past lives we carry within us unconsciously. The personal unconscious, as well as the family unconscious, seems to carry an “imprint” from these lives, as well as from our early childhood. It invites us to try again and again to find new endings to old stories, and to release and heal whatever is still undigested by the heart. Not an easy thing to do! The good news is that deep in our psyche is also a remembrance of some very deep inner truths and inclinations/talents/wisdom that we intuit within ourselves.


The North and South Nodes reflect this duality in many ways. Each Node contains a polarity within it, describing a potential for its highest and lowest expression which we express in each choice we make. So each Node speaks to both what is unresolved and undigested within us, as well as being the “medicine” that will bring us greatest relief, and help us evolve into all that we can be.


The North Node can be seen as the area in our life where we are open to an “inflow” and where we nourish our Souls. However, there’s something unfamiliar about the North Node, and like tasting a new food, we often don’t know what to think about it. Do we really like it? Are we open to it? If we can take it in, it’s our best cure; it’s the vitamin that we’re deficient in. We nourish ourselves here. In contrast, the South Node, in its highest expression, is where we can feed the world; it’s our gift—it’s something we innately understand and can give to others.


The polarities and paradoxes of the Nodes are not truly opposite—in fact, every astrological opposition carries within it the seed of its opposite, or like the yin-yang symbol, each side holds a piece of the other contained in it. So it’s not all about just reaching for the highest expression of the North Node and struggling against the lower expression of the South Node—what is truly called for is a balance and a movement between the wholeness of the two—a give and take: a dance.


When we are able to do this, what “shows up” within us is an energetic re-engagement with life, inspiration, and a growing re-enchantment with the process of our life. Ah… when we extend ourselves past our comfort zones—that’s the North Node! We reach into that place where we can love more and truly give of ourselves. The surprise is, of course, that in the giving we receive more than we expected, and nourish ourselves.

Email ThisBlogThis!Share to TwitterShare to FacebookShare to Pinterest
Labels: Understanding the Polarity of the North and South Node