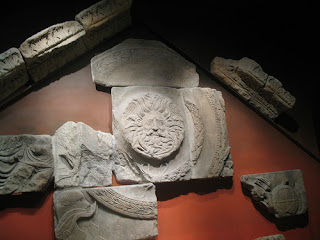 What if the Nodes are reversed? 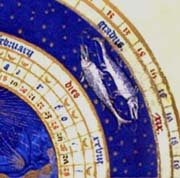 In trying to understand my North Node, what if the nodes and houses are reversed? As in a Pisces North Node in the 6th house? You need to find the integration of those opposing functions and blend their energies. For example in this case with a North Node Pisces (Pisces normally ruling the 12th house but now in the 6th house) you'd want to emphasize Piscean qualities in the arena of 6th house activities--so you'd want to bring the heartfelt, imaginative and intuitive qualities of Pisces into your daily work life (6th house). With the Nodal reversal it's always the challenge of integrating what the sign and house mean, even if it feels awkward at first. With a South Node in Virgo in the 12th you might realize that your default pattern and your reincarnation story has to do with not being able to make order and sense out of your deep psyche--the unconscious. In this case, paying attention to dreams, synchronicities and having psychoanalysis might be the wise thing to do. The Pisces/Virgo axis is also about blending the energies of the heart with the head. The North Node is the evolutionary cutting edge of the Soul, so always look to it by sign and house to be your guiding North Star even if it feels unfamiliar. Elizabeth. www.elizabethspring.com
Posted by Elizabeth Spring at 1:24 PM