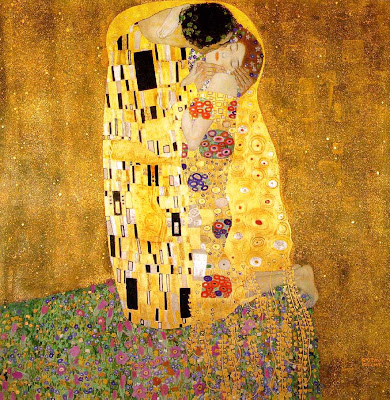 What is Venus’ revenge for the suppression of beauty and joyful eroticism? What happens when sexuality gets twisted into pornography? This is when Venus goes down into the underworld with Pluto and erupts with a vengeance for our blatant disregard of pleasure and true relationship. She feels abused and she rebels, with perversion and pornography resulting—with all its emphasis on “power over another,” control issues, and disempowerment. Both men and women get caught in the illusions of control and pseudo-glamour, and unhappiness is often the outcome.

In astrology, we usually see this usually as the negative manifestation of Pluto, Scorpio and Neptune, often with 8th house undertones. It can also be a lower expression of Mars and Neptune in square or opposition as well. When Venus and Pluto in the birth chart are conjunct, in square, or opposition it doesn’t have to play out as “unrequited love” or unhappiness in relationship, or frustrated sexuality, or a tendency for triangular love affairs with impossible people—but it often plays out that way. Venus Pluto in conjunction, square and opposition challenges a person to explore the deepest dimensions of love, intimacy, and even beauty. Naivete is not welcome here, and relationships cannot be all about the honeymoon stage anymore. Venus/Pluto is truly capable of making true relationships work, when they are willing to do the hard work of relationship--when they have their eyes open.

The intimacy of a high expression of Venus/Pluto is based on love, and a delicate balance of two people as equal supporters of each other. There is often such hope and idealism in this combination mixed with a history of tragedy. It doesn’t have to be this way. Both men and women have Venus in their charts, and Venus doesn't have to be "tormented."

Often a person with the difficult aspects of these planets in their birth chart has had some history of emotional abuse, either early in this life or in their past life. And because they know the territory, they can be the ones who can heal it for themselves as well as others. However, when relationship dynamics remain unconscious, the territory is often played out in the underworld or as an addiction.

So the downside of Venus and Pluto’s expression can be seen as a product of our consumer society, and a symptom of a “loss of soul.” Whether it be an individual or the culture, there’s a loss here—or a fear—of the positive Venus—the Venus that thrives on relationship, equality, and beauty. This is what happens when one cannot "feel" anymore. And of course, like an alcoholic or an addict, one drink or one drug is never enough. Venus/Pluto is not bad; but it has a special mission—it’s a call to take passion and make it real…and good. It can be done! (c) elizabeth spring www.elizabethspring.com

Posted by Elizabeth Spring at 11:26 AM 5 comments:

Email ThisBlogThis!Share to TwitterShare to FacebookShare to Pinterest
Labels: Venus in the Underworld, Venus Pluto relationships 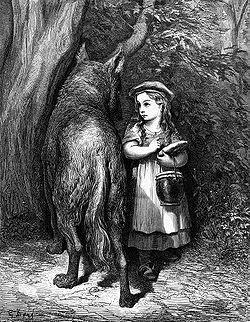 Email ThisBlogThis!Share to TwitterShare to FacebookShare to Pinterest
Labels: pornography 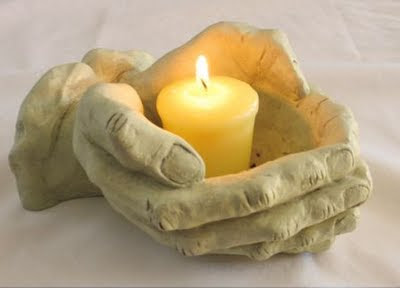 In Evolutionary astrology we look at the South Node with eyes that are biased to see what unfinished business, what blockage, what challenge was not met—either earlier in this life or in a former life. So, we read the South Node negatively. To read the “Venus ruled” Libra negatively can be hard, because there is so much charm and personality there. It’s similar to saying “that nice person at the party/the job/the meeting wasn’t really so nice after all.” Too much niceness, too much ‘trying to make the peace at any price’, too much caring what the other person thinks and feels, can make a person appear like a chameleon. Why is there such a desire to please? What woundedness is under that need?

Enmeshment, co-dependence, and a subtle kind of opportunism and neediness are the worse traits of Libra; no matter if it be the Sun, Moon or South Node. In the South Node position or as the Moon, the emotional nature “remembers” on a cellular level an original closeness and unity that is hoped for now, if not expected. Venus wants good relationships, harmony and beauty. Nothing wrong with that. Justice too, and credit for doing a good job. He/she wants to come up smelling like roses, and sometimes Venus bends the truth or takes radical risks to make their dreams come true.

So what is needed here? A healthy dose of its opposite: Mars. Venus needs the independent, assertiveness of its North Node of Aries to create the balance. And whether you have the South Node or Moon in Libra, there’s too much of a default pattern here of the illusive or manipulative feminine—whether you are male or female, we all have our counter-sexual parts within us, and with Libra, you are going to have to assert, fight, survive, and carry the weight of the paradoxes of life on your shoulders. You need to get assertive. Your soul survival may depend on you not depending too much on other people.

As always there’s a delicate crucial balance needed between the opposites. This is the Libra/Aries, “I-Thou axis”-- the relationship balancing “see-saw” between me and you. There’s great gold or goodness embedded in the South Node Libra, or Libra Moon, but if you’re going to learn from this, take a look at how you “act-out” your relationships in your life, and how you respond to beauty. Are you nourishing yourself with “random acts of beauty” and loving kindness? Good, that’s high Libra. Are you finding new ways to nourish your need for true relationships, or are you distracting or deceiving yourself and others? Libra likes the illusions and beauty of Neptunian fantasies, which are fine, but remember to honor the need for confrontation and assertion in your life. Venus needs Mars. The female and male parts of you are all there inside of you, just asking permission to express itself. “Androgyny” can be seen as a kind of wholeness.
© Elizabeth Spring www.elizabethspring.com
Posted by Elizabeth Spring at 7:51 PM 5 comments: