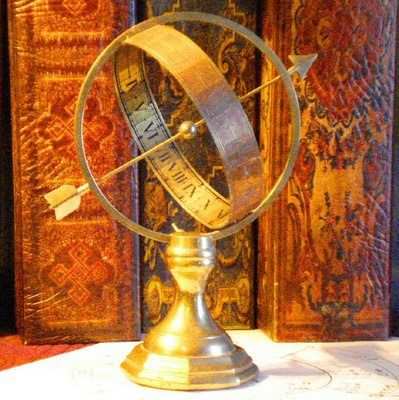 The kaleidoscopic effect of a planetary transit over the Nodes could be thought of as a re-alignment with the evolutionary needs of the Soul. And, it’s good to keep remembering how the Nodes are a polarity—that when one Node is transited by a planet, it reverberates its polar opposite as well. A transiting planet over a Node is read the same way as any transiting planet is read, except that on the Nodal axis we are hitting a harmonic chord about “life direction and soul purpose.” It may be a subtle shift rather than one “event” in the world, but as we know, we’re not in control with how a transit will play out in our lives.


Most of us would like to feel that we do have control over our transits, and we surely have some control by the choices we make and how much consciousness and intention we bring to them. We have control over our response to transits, but because so much of the psyche operates from a base of unconsciousness, there’s a mystery as to how and why things play themselves out the way they do. Perhaps that’s another reason why we need to be gentle with ourselves. What’s good for the ego, is not always good for the soul evolution.


So when a planet transits our Nodes this may be as Steven Forrest says, “the time when the karmic wave breaks.” For example, a transit of Jupiter to our Nodal axis may bring us into surprise contact with a mentor or supporter, and with a transit of Pluto we might find ourselves exploring “regression therapy.” Always, it’s not about good or bad, despite how it feels. Lunar feelings change so fast and are unreliable in judging the long term effect of what the evolutionary intent is—again we must be gentle with the “universe” as well as ourselves.


And we don’t always get what we want! Or what we think we want—but think of it—would you really want to get that lover you lost when you were sixteen? Now that you’re older you see how what you may have wanted at times in your past, would not be right for you now.


The bottom line? Acceptance, yes, and transmuting what you know into action: transmuting knowledge into wisdom. That’s the catch. That’s the Nodal transit. It amazes me how many times I “know something” but when the “karmic re-action” happens I’m often still shocked! But of course, this is the way it works! All our “digging around in the psyche” is really quite fruitful in helping us understand and accept things, but it takes time for the mind to descend into the heart, and for us to open to things as they are. “Go gently into the night…”
~elizabeth spring www.elizabethspring.com
Posted by Elizabeth Spring at 10:28 AM